I started blogging when I was 13. At first, I just shared art, poetry, and short stories. When I took up veganism at the age of 15, I started sharing recipes. And I kept on sharing them as well as my personal experiences as I was diagnosed with autoimmune diseases and took up the AIP at the age of 22. All my life, blogging has been a fantastic way to combine my interests in web design, art, writing, and cooking. I never imagined very many people would stumble across my little corner of cyberspace and I definitely never imagined that very many people would actually like what they saw. I don’t know where all of you came from, but I’m glad you’re here. Because of you, this blog has become more than a fun little hobby: It’s become a full-time career I’m passionate about, one that affords me the opportunity to connect with other autoimmune patients, share incredible stories of healing, and keep doing creative things. So I wanted to celebrate this blogiversary with an AIP Chocolate Cake! Baking on the autoimmune protocol is a necessarily creative endeavor, but I like to keep things simple. With carob for flavor, plantain, banana, and pumpkin for binding, a few fall seasonings to add some depth, and a creamy banana-avocado frosting, you might be thinking “this cake sounds weird”. But it’s everything you want in a cake: Moist, rich, and decadent with just the faintest banana flavor.

Keep it Simple with Freezer Cooking 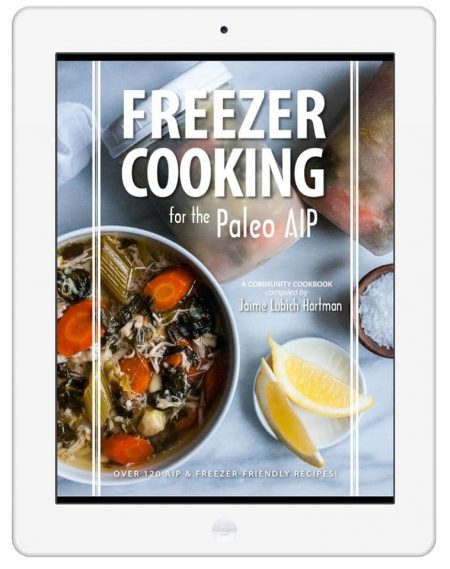 Preparing meals ahead of time and keeping them on hand in the freezer is one of the best ways to make any diet change sustainable. You’ll wind up spending less time in the kitchen most days and will always have something ready to go when hunger or cravings strike. With Freezer Cooking for the Paleo AIP, you’ll get 123 tried-and-true recipes from 30 of your favorite autoimmune protocol bloggers to help you out. Designed for batch cooking and advance prep, each recipe includes instructions for storing, freezing, and reheating it. There are recipes for every meal of the day and recipes for special occasions, too! The ebook is now available as a digital download for $18.90. 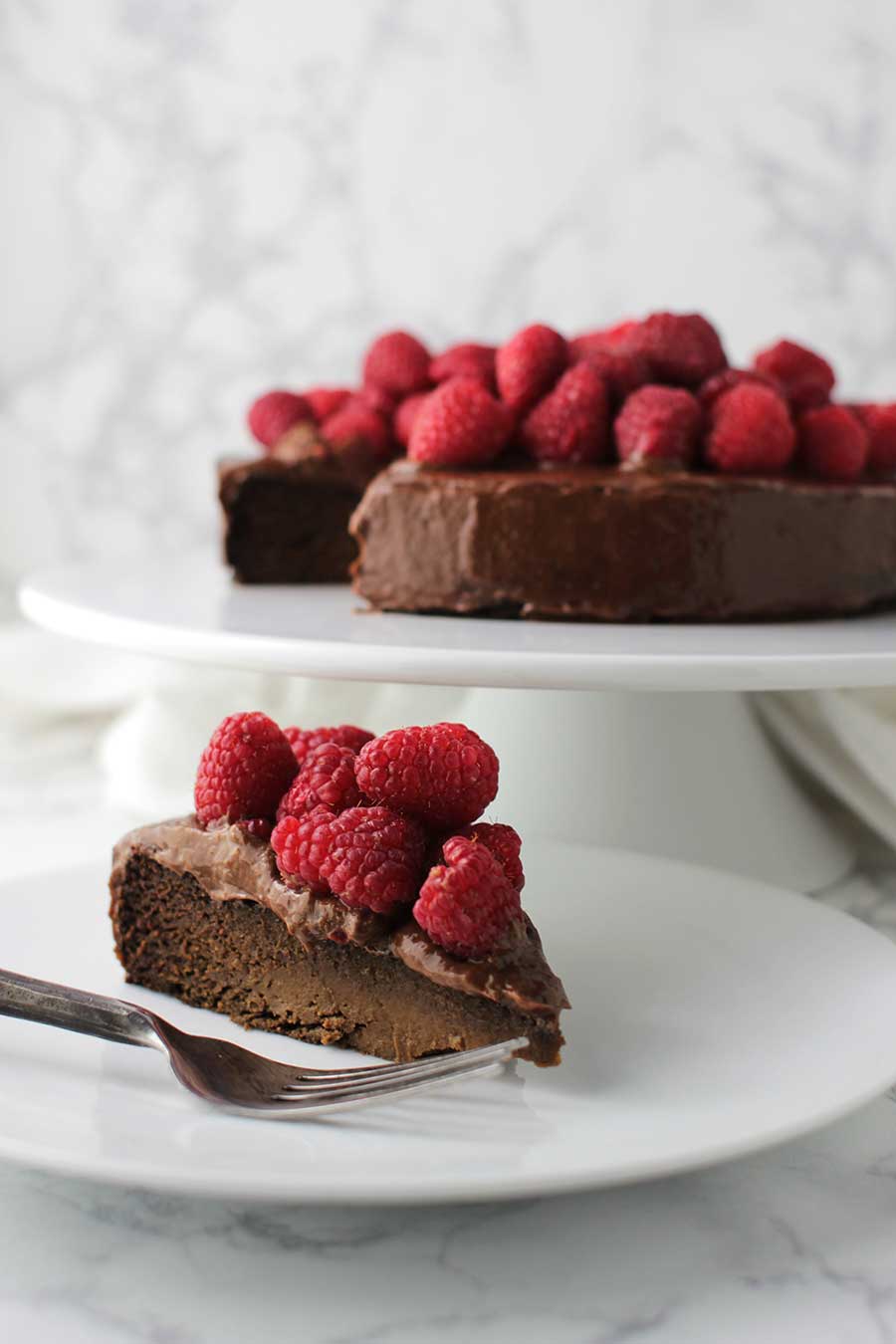 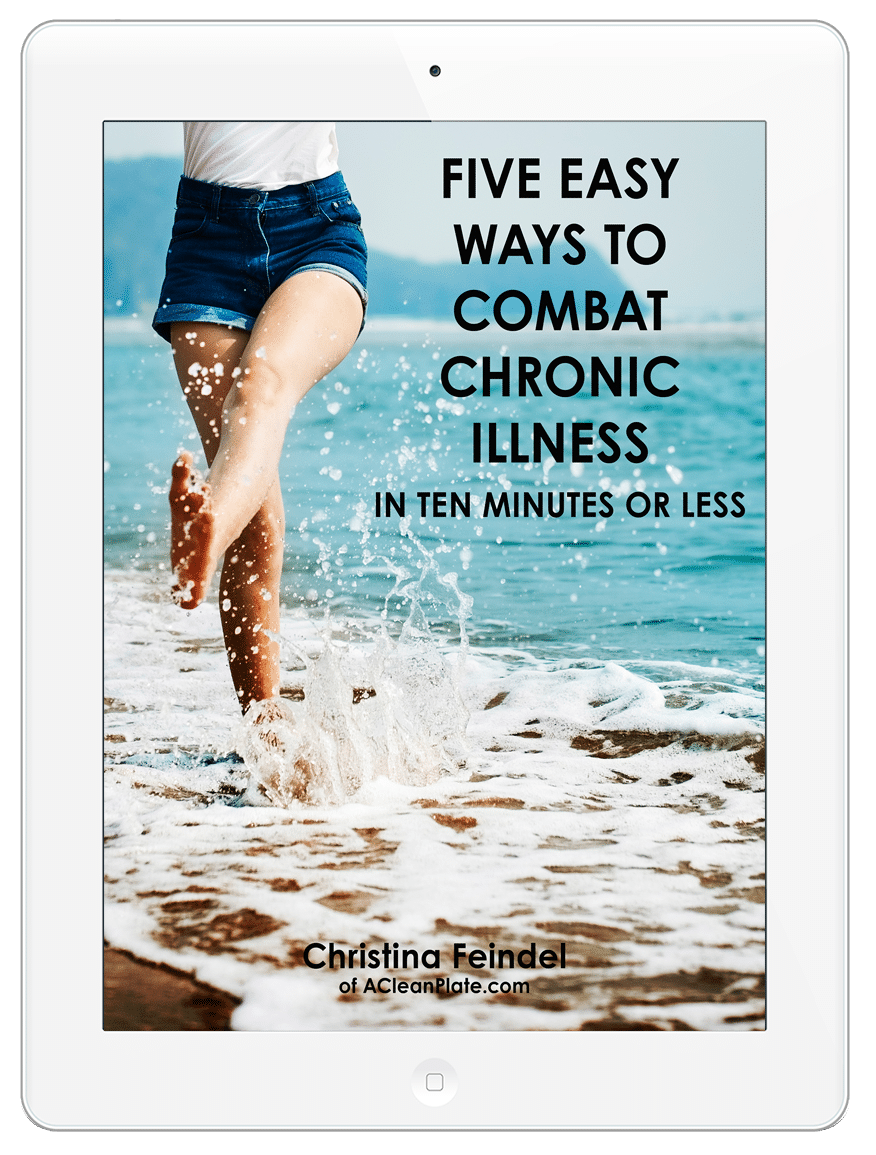 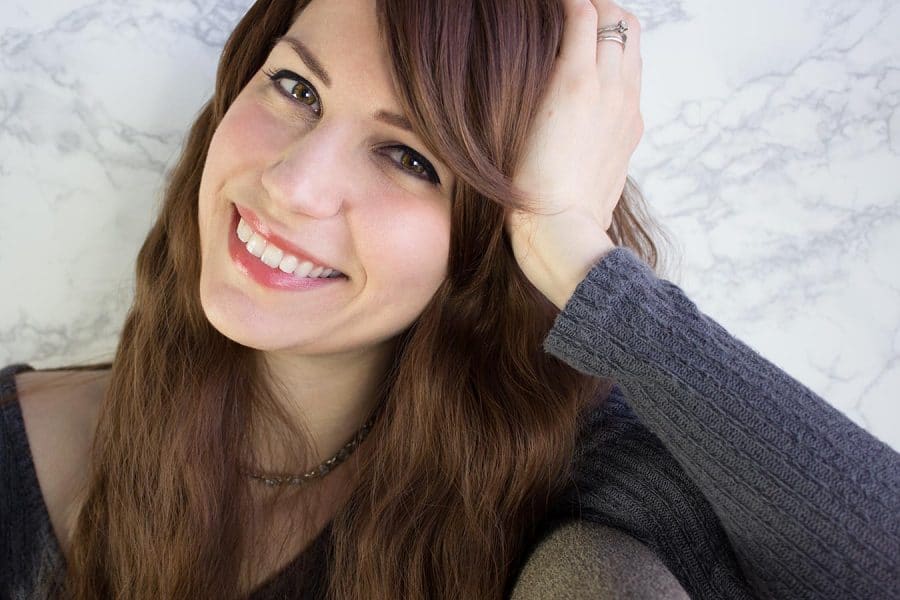 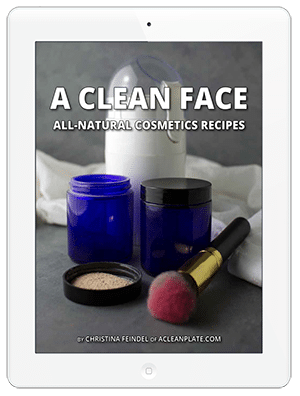 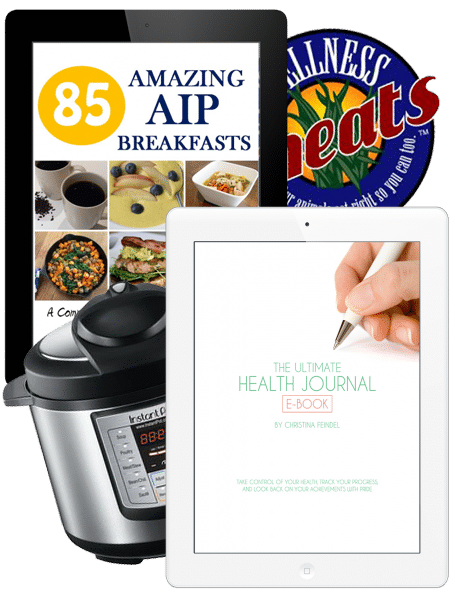